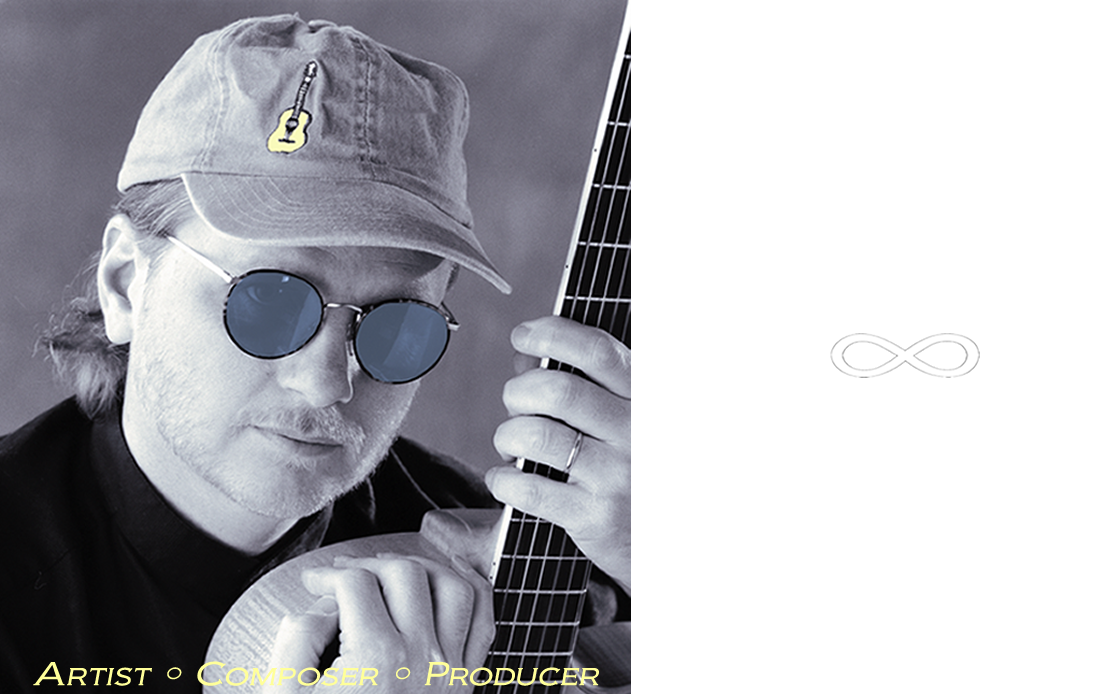 Peter Xifaras is the creative force behind the symphoneX Orchestra®. In his roles as a composer, guitarist, artist and  producer, Peter has garnered praise for successfully crossing over musical boundaries. He is just as comfortable writing a piece for symphonic orchestra as he is laying down a wailing blues solo on guitar. Peter's music has been heard on hundreds of radio stations and has been on SiriusXM rotation for over a decade. As a multi-award winning artist, Peter's music has also topped Billboard's Classical and Crossover charts.

The diverse nature of Peter's genre-bending compositions has attracted a wide range of talented guest artists who frequently appear on his releases with the symphoneX Orchestra®. Peter recently recorded with the great legendary jazz-trumpeter Shunzo Ohno for an upcoming release, composed a 6 movement classical work for social justice recorded by the Czech National Symphony Orchestra and is currently working on a concerto for classical guitar - all while getting ready to score the next feature-film produced by JawDoc productions.

For an encounter of the classical or jazz-fusion kind, you can head over to PeterXifaras.com to check out some of his guitar work & orchestral offerings. 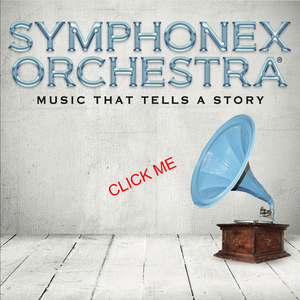 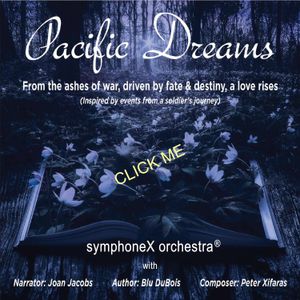